Its Spring time, a time for new starts, a time when people are looking forward to getting out of their houses for some much needed vitamin D, a time when people have waited all winter to go on their Vacations they saved all year for. But instead our global enemy, Corona has us locked up!

Sadly, their our engaged couples that were looking forward to their weddings and honeymoons after over a year of planning, their having to reschedule their weddings and honeymoons. After all the money they put out for invitations, rentals, not to mention their dream wedding dress they can’t get refunded! Yes, this is trying times we are all living and experiencing together, were scared, but hopeful that a cure for Corona virus will be found soon!

As we wait out the Corona pandemic at home, we’re keeping our spirits high by dreaming about future travels!

We here at Virtual Honeymoon have been using and promoting VR (virtual reality) Travel for over 4 years now, said Robin Hawkey, owner of Virtual Honeymoon.  We have been preaching this to travel agents we work with to get on the next big marketing trend in travel, which is VR!
Just like when the online travel sites tried to take over the travel industry, the travel agents that stayed alive and prospered, took their travel business online as well! 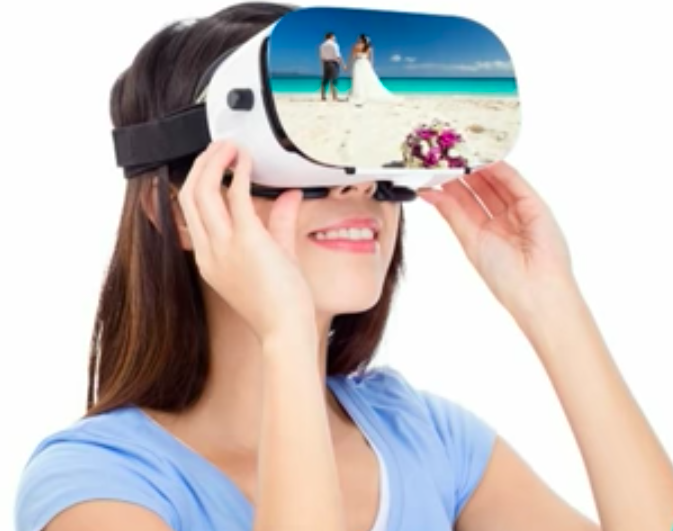 At the start of the most recent wave of excitement about VR, when Facebook splurged $2bn to buy headset pioneer Oculus in 2014, some pundits wondered how long it might be before virtual tourism would replace the need for physical travel altogether. That challenge never materialized — VR is not meant to replace traveling nothing will replace physical travel but VR is meant to inspire people to dream about different destinations, and what it would be like to travel there, its the next best thing to being there and the biggest marketing platform the travel industry will ever see!

When this Corona enemy is dead and gone, travel will resume!

In the meantime, Virtual Honeymoon has launched today in recognition of National Virtual Vacation Day, a public group called Virtual Vacations, where the public can join this free group on face book and be able to match their top destinations and virtually travel to pretty much anywhere they can dream. We will have Destination Specialist aka travel agents, that have physically traveled to these destinations on hand to answer questions and inspire travelers to travel again, we will have access to some rock bottom package pricing you won’t be able to get through online travel sites. 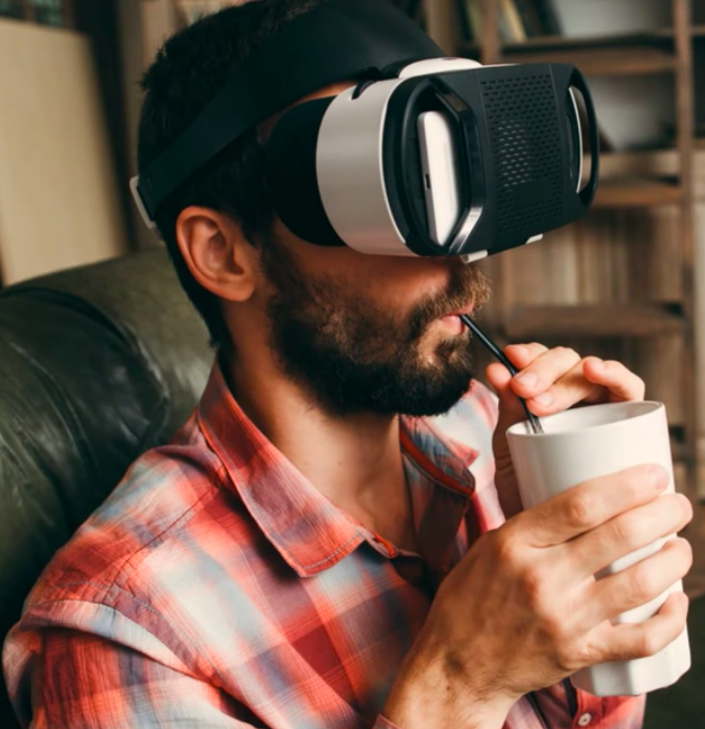 If you have a VR headset, you can download our partner app at https://explorvr.com/app
Otherwise, you can still enjoy 360 tour right on your laptop or smart phone.

To help get you inspired right now, find your top two Destination matches on Virtual Vacations website and then join our virtual party on facebook! 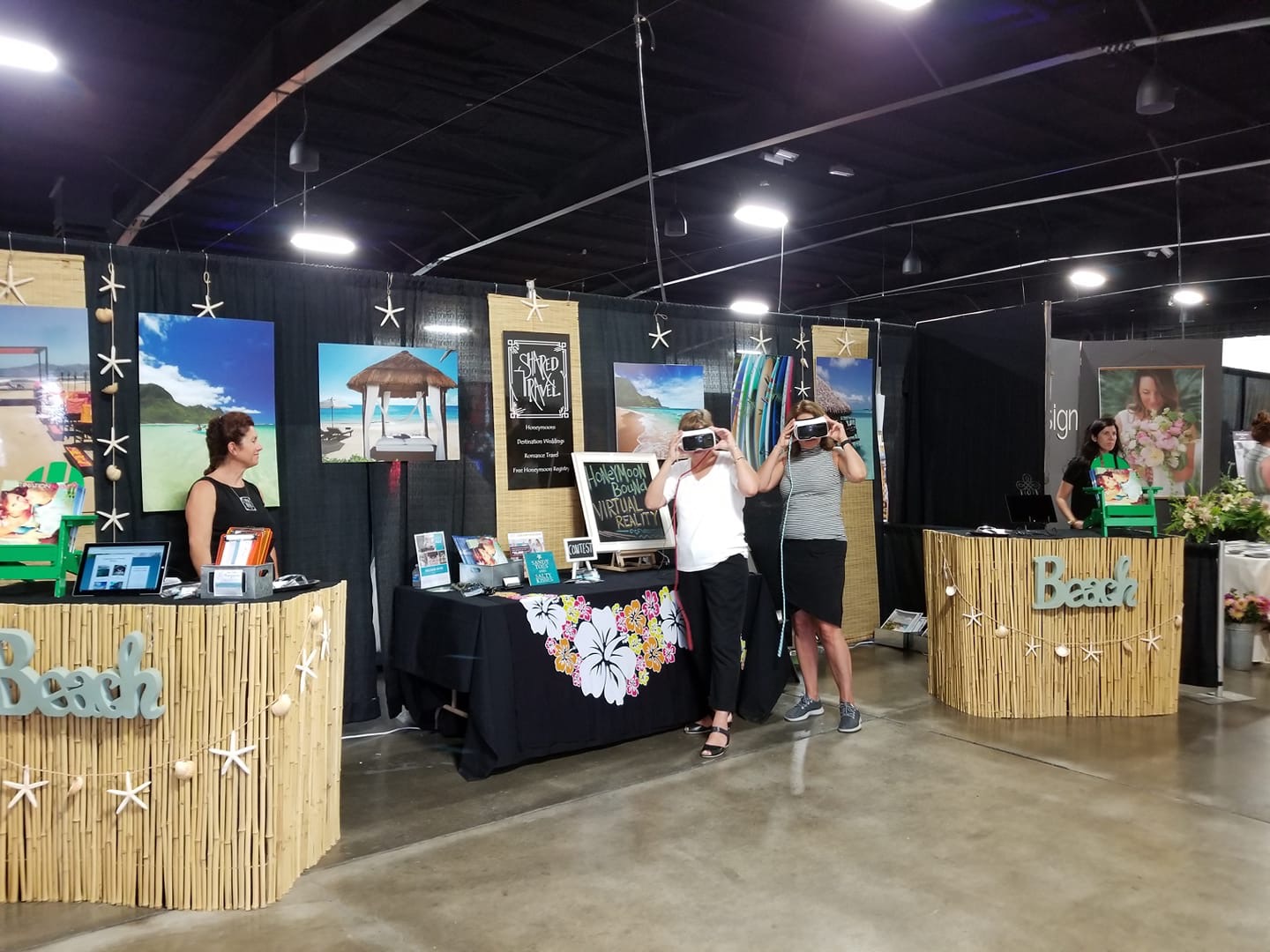