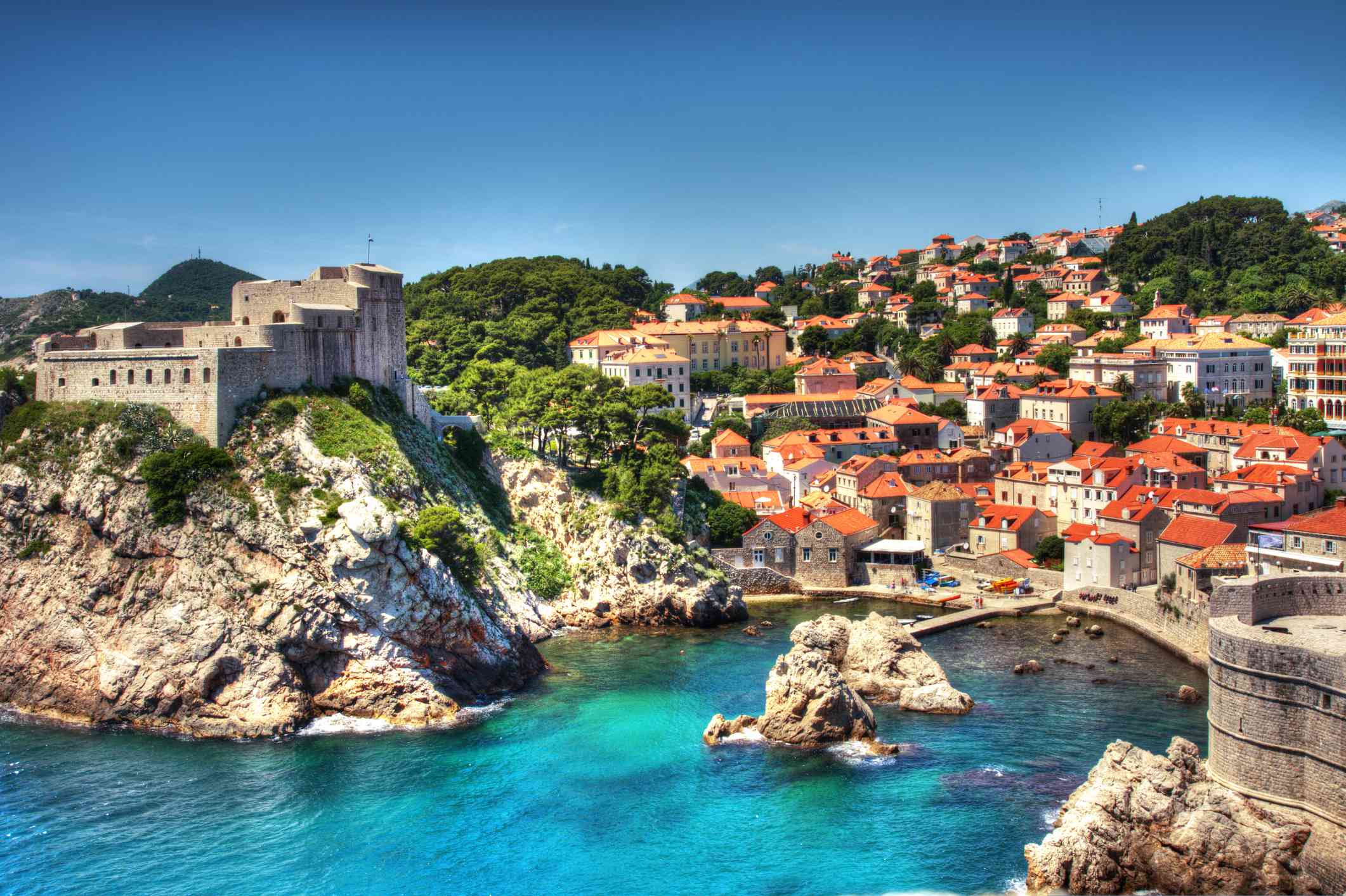 Croatia is an Eastern European country with a long coastline on the Adriatic Sea. Encompassing more than a thousand islands, it's also crossed by the Dinaric Alps. Its inland capital, Zagreb, is distinguished by its medieval Gornji Grad (Upper Town) and diverse museums. The major coastal city Dubrovnik has massive 16th-century walls encircling an Old Town with Gothic and Renaissance buildings.

Perfect Weather:  Temperatures start warming up in April, though it's still too cool for swimming and spring rains are common. In May and June, temperatures nationwide are warmer and days longer, making this an ideal time to visit.

Exclusive Inclusions: Sample of VIP Perks* at one of our Preferred Resorts:

Thank you - Croatia tourism for use of Photos

Benefits to booking with a
Virtual Honeymoon Designer...