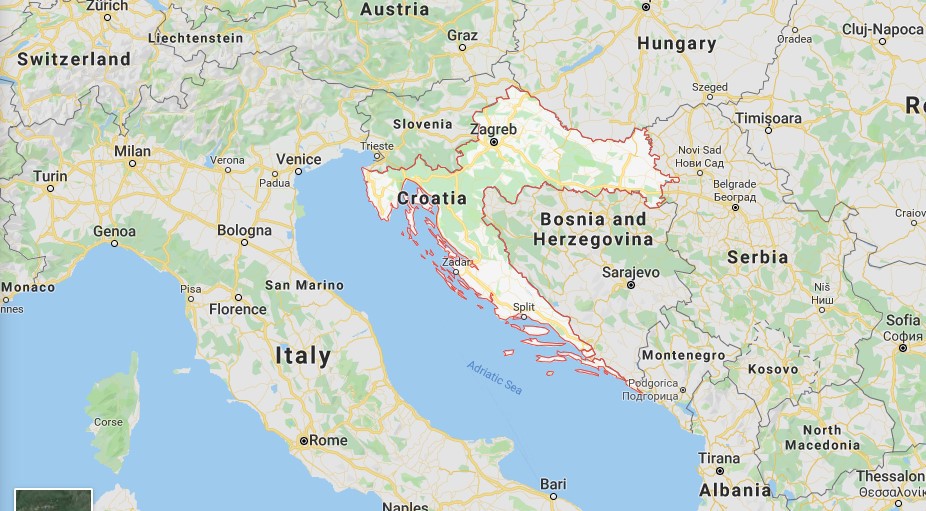 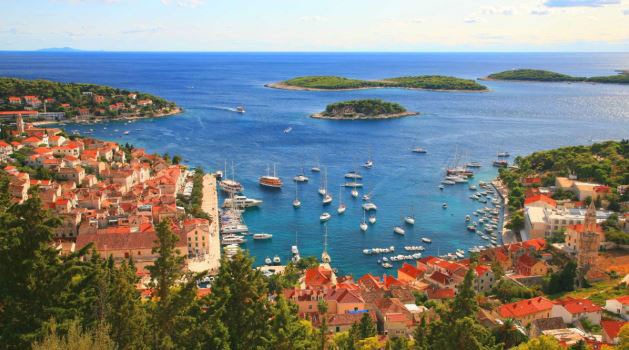 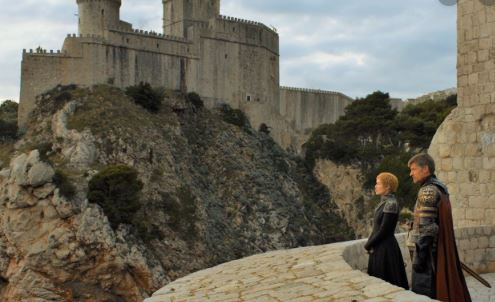 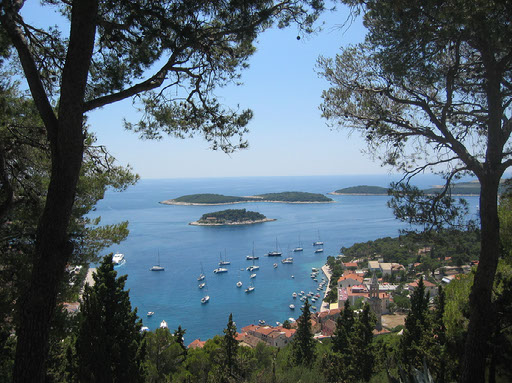 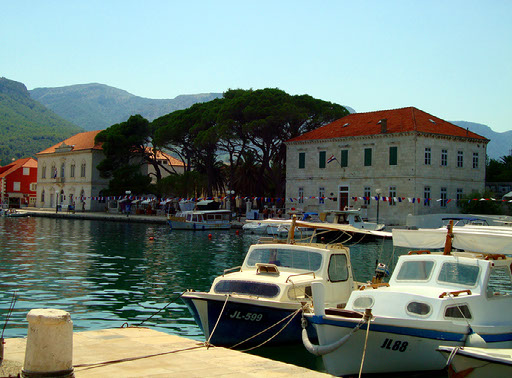 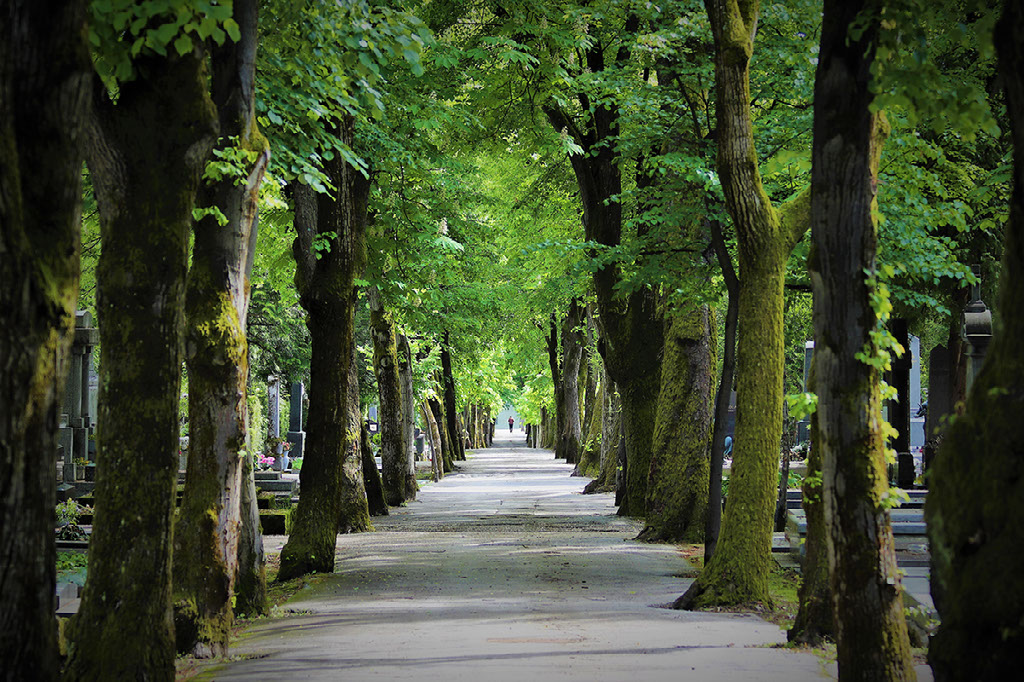 The Greek Isles are located in southeastern Europe, Greece is one the most popular holiday destinations in the world—for good reason.
Greek Isles, all 6000 of them of which 227 are inhabited, are lined with golden stretches of sand with dunes, sheltered bays and coves and coastal caves with steep rocks and black volcanic soil. With the breath-taking scenery of island paradises such as Crete, Mykonons and Santorini is a perfect back drop for swimming, scuba diving, snorkeling and water skiing, sailing and windsurfing. The Greek Isles is one of the most Romantic Destinations, attracting Honeymooners and Destination Weddings, with its spotless sands and clear-blue water abound. The landscape offers a picturesque variety, from whitewashed homes and blue-domed churches to neoclassical architecture and traditional authentic villages in the mountainous areas. The Greek cuisine will reward even the most demanding visitors and definitely those who appreciate simple and good quality food (after all, the famous Cretan diet is the cornerstone of the Mediterranean diet). The country’s vibrant nightlife is famous and includes a great variety of clubs and bars.

Some of our top recommended Greek islands to explore: